The beach by bicycle

Born Bike Tours Barcelona presents you Beach Bike Tour. It is a route designed for you to enjoy the maritime Barcelona. Live with us a cultural and pleasurable experience discovering the history, evolution and transformation of the port, the lively beaches and the essence of some of the most emblematic neighborhoods.

Barcelona is a city that looks out to sea!

We will start the tour in the port (Port Vell), where history merges with modernity, and we will continue through the Barceloneta neighborhood, an old neighborhood of fishermen and sailors that today still smells of salt and marine atmosphere. Its beach is one of the liveliest, both day and night. 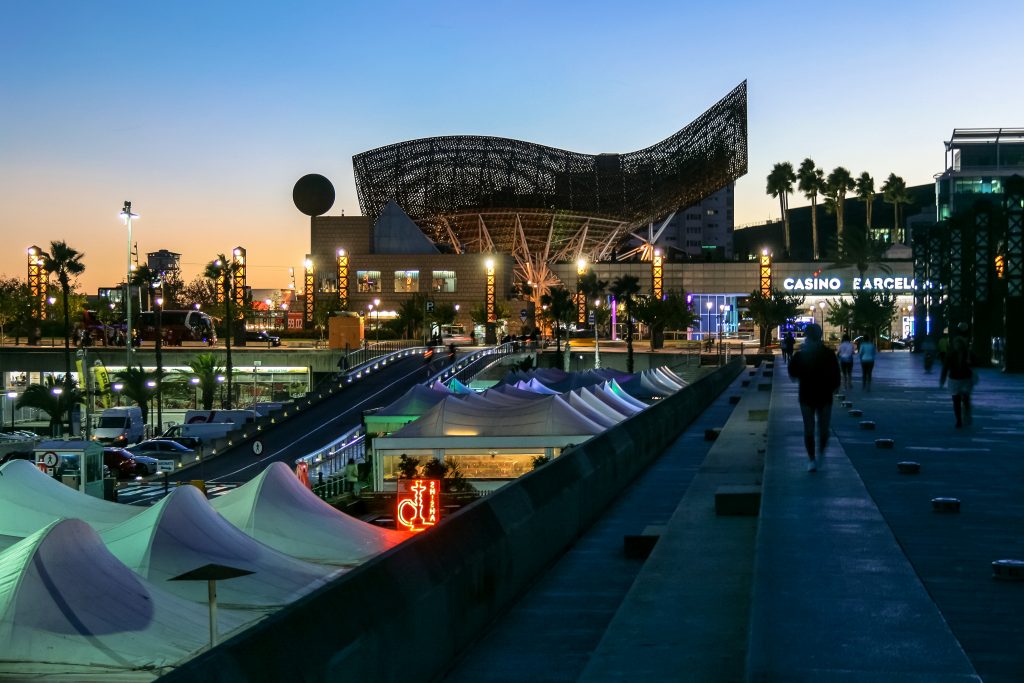 We will arrive at the Olympic Port, built for the 1992 Olympic Games, dominated by its two towers and the immense goldfish (Frank Gehry) and pedal along the various beaches of the city to the Universal Forum of Cultures. On the way back, we will visit the Poblenou neighborhood, the industrial center of the city at the end of the 19th century, where the present and the past coexist with the modernity of the technological district 22@. We will continue through the Olympic Village, home of the Olympic athletes, ending the route in the Parc de la Ciutadella.

Born Bike has its own style, friendly and fun. You will only have to think about « hitting the pedals ». The tour is specially designed for maximum enjoyment!

Beach Bike Tours runs almost entirely on peaceful roads with no traffic, bike lanes and 30 zones, very safe for all ages. We accompany you with experienced guides who know the city and its history. In the course of the Tour we will make several stops to listen, contemplate and enjoy each point and where you can take your pictures and your memories of the Tour.

Our bicycle itinerary in Barcelona 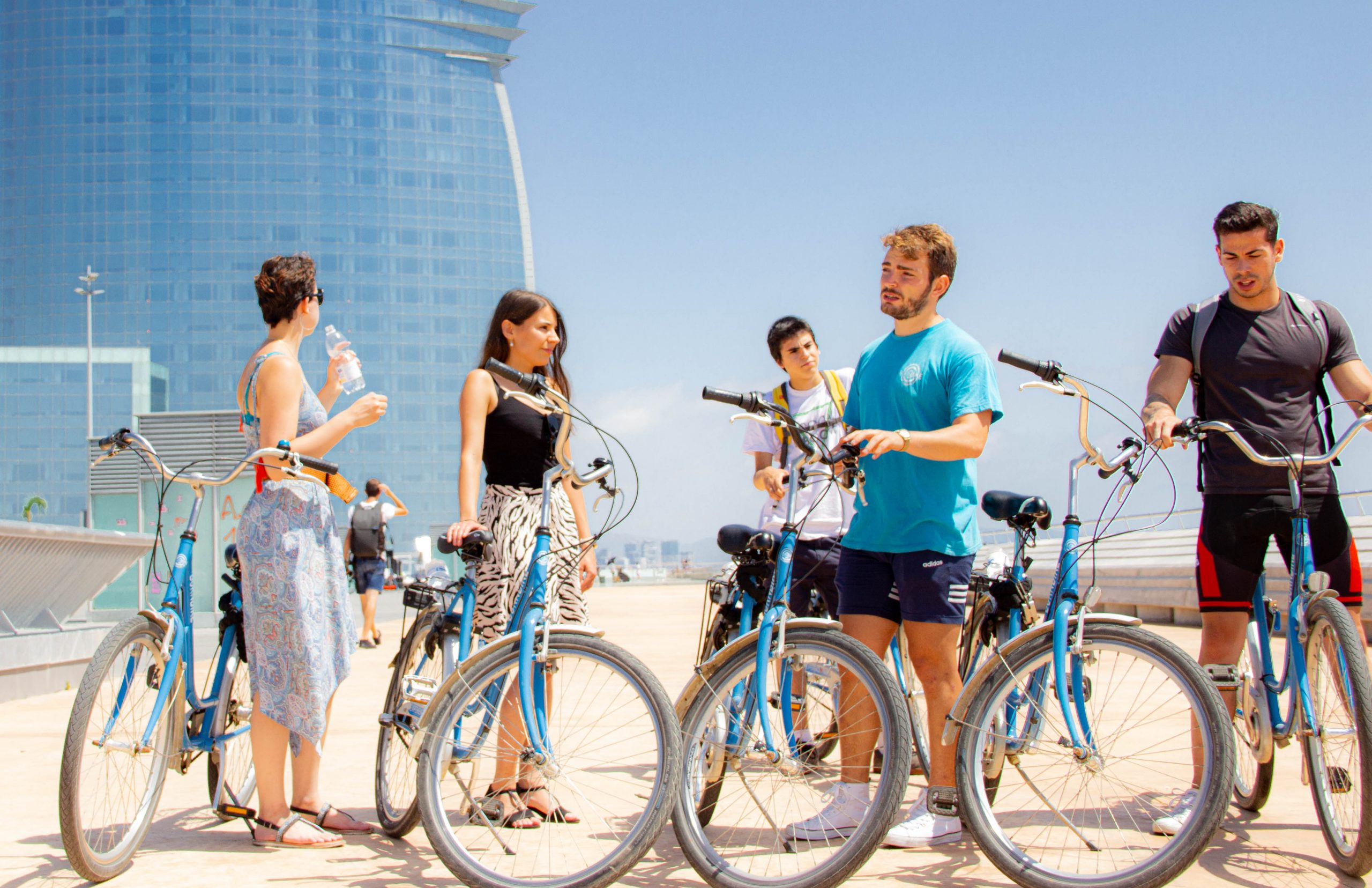