On the Catedral del Mar Route you will discover an exciting itinerary through the mysteries of Medieval Barcelona in the neighborhood of la Ribera (Born). In fact, we also propose a route of the Roman and Medieval Barcelona.

The history of Medieval Barcelona in Barcelona

In the Barcelona of the 14th century, at the height of the city’s commercial and military power in the Mediterranean, during the construction of the Santa Maria del Mar church that serves as the basis for the history. 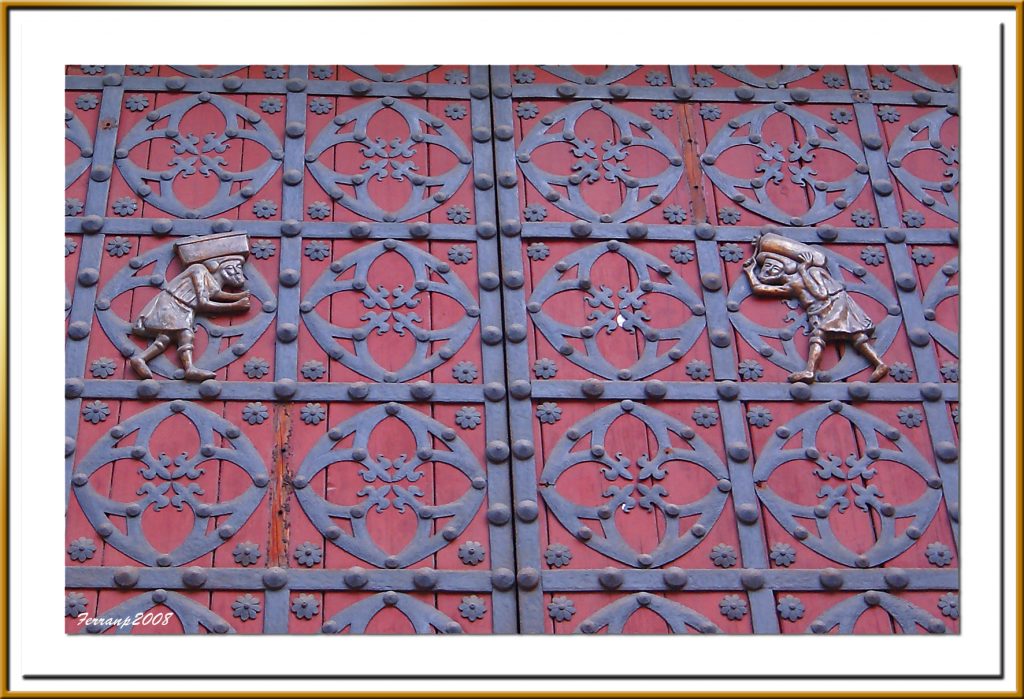 Throughout the itinerary we will deal with the different aspects of history, as well as the urban form and society of the medieval city:

From the daily life of the inhabitants to war, politics and the Church.

You will observe the cruelty of the times in the treatment of the poor, the fanaticism against those of the Jewish faith and the immortality of the Inquisition.

Discover the famous Cathedral Del Mar in the Ribera neighborhood

This route is structured on the basis of historical research on the one hand and the scenarios of the literary universe of the book « The Cathedral of the Sea » on the other.

In this context we will go into the Gothic Quarter, passing through the Plaza del Rei, down the Ribera (Born) neighborhood, passing through Montcada street until we reach the Cathedral Santa Maria del Mar.

It’s the story of a man, a city and a faithful portrait of the Barcelona of the 14th century, where the feudal lords and the Inquisition ruled. 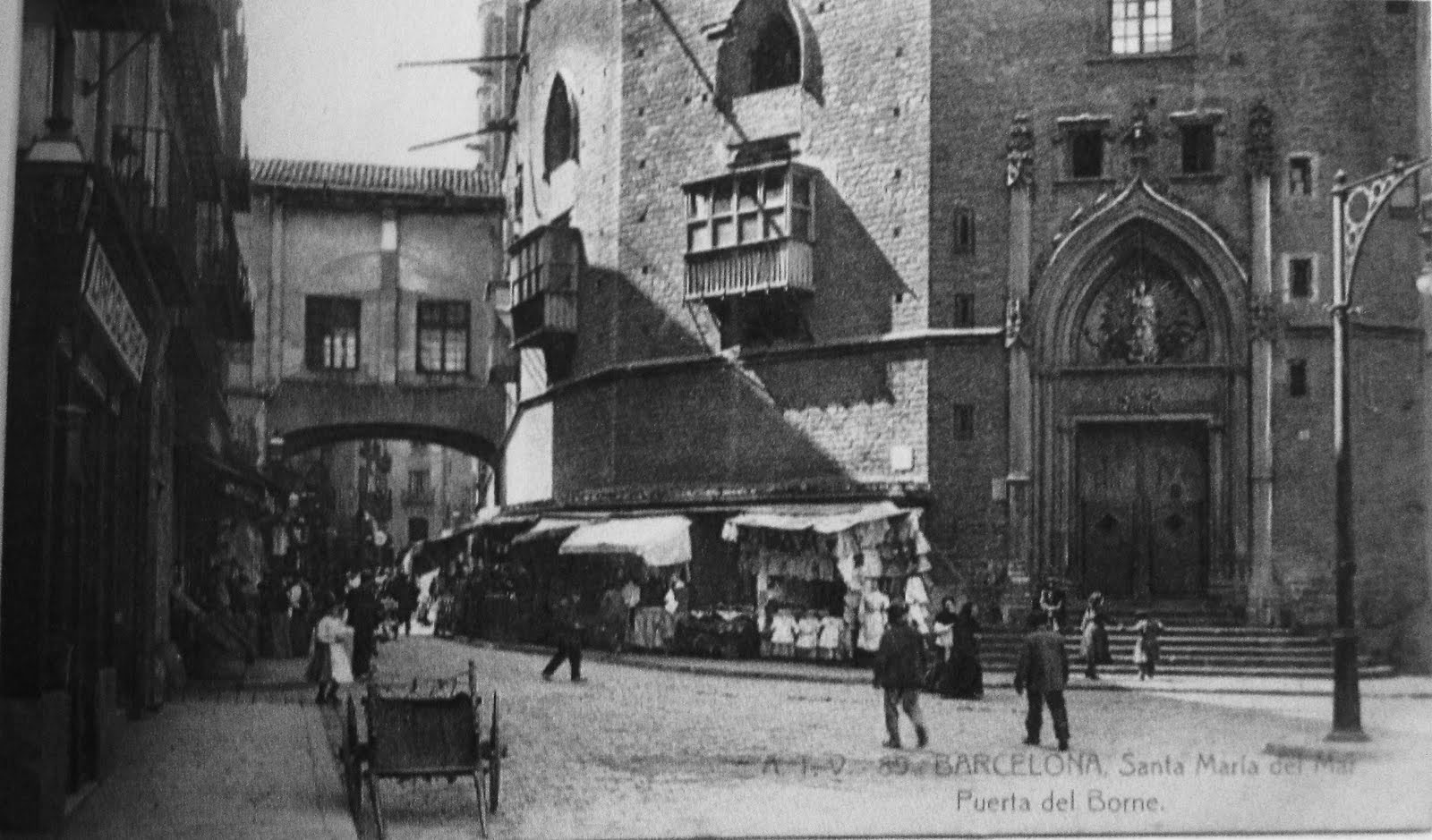