In the George Orwell Route we will know the story of Eric Arthur Blair. Also known by the literary nickname of George Orwell, he was an English writer and journalist. The story of his experience on the Republican side is found in his book « Homage to Catalonia », published in 1938.

George Orwell’s traces in Barcelona: the writer of “Homage to Catalonia”. 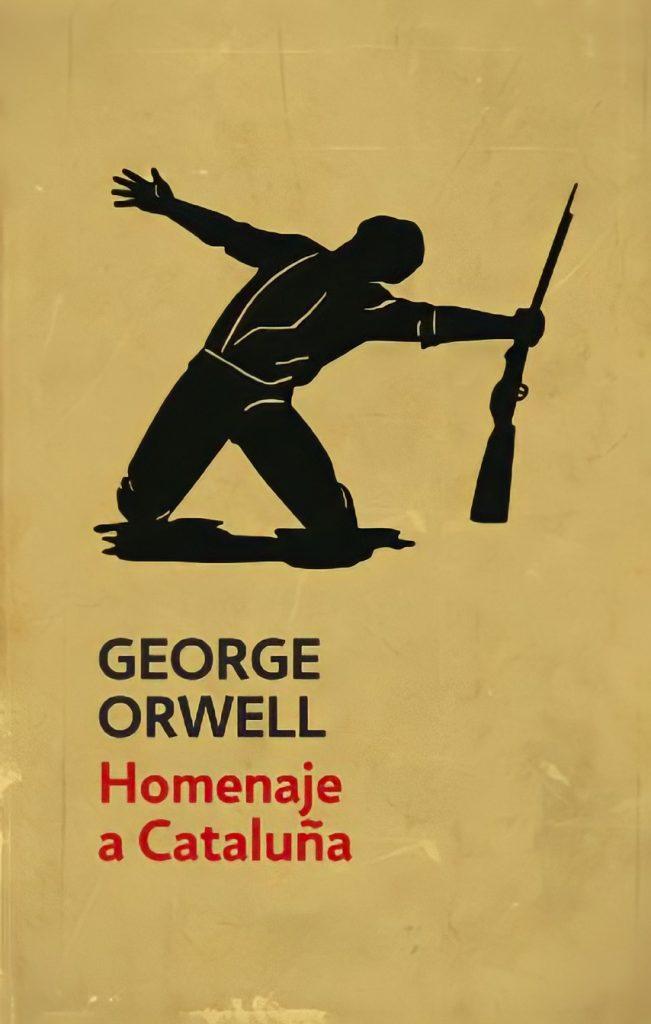 Through the paragraphs of « Homage to Catalonia » we will know different facets of the Civil War, highlighting the struggle of social classes, conflicts over religion and clashes between nationalist ideals. Defining among them a battle between fascism and communism.

The novels begins in July 1936, just when the revolt between the fascist movement and the Spanish Republic begins, when George Orwell moves to Spain to do a journalistic work about what happened and ends up joining the militant forces of the POUM: a revolutionary movement that disappears the social classes, giving power to the working class.

The interest of this tour is not only to pass through places where one of the most important writers of the XXth century lived, but also to discover more generally this important period in the history of the country, in the same way that Orwell himself did when he arrived in Catalonia.

Through this route we try to better understand the events that George Orwell witnessed.

A city immersed in a revolutionary climate, shaped by the tragic events of May 1937, a series of clashes that occurred between May 3 and May 8, 1937 in various localities of the provinces of Catalonia, particularly in the city of Barcelona, in the contexte of the Spanish civil war. 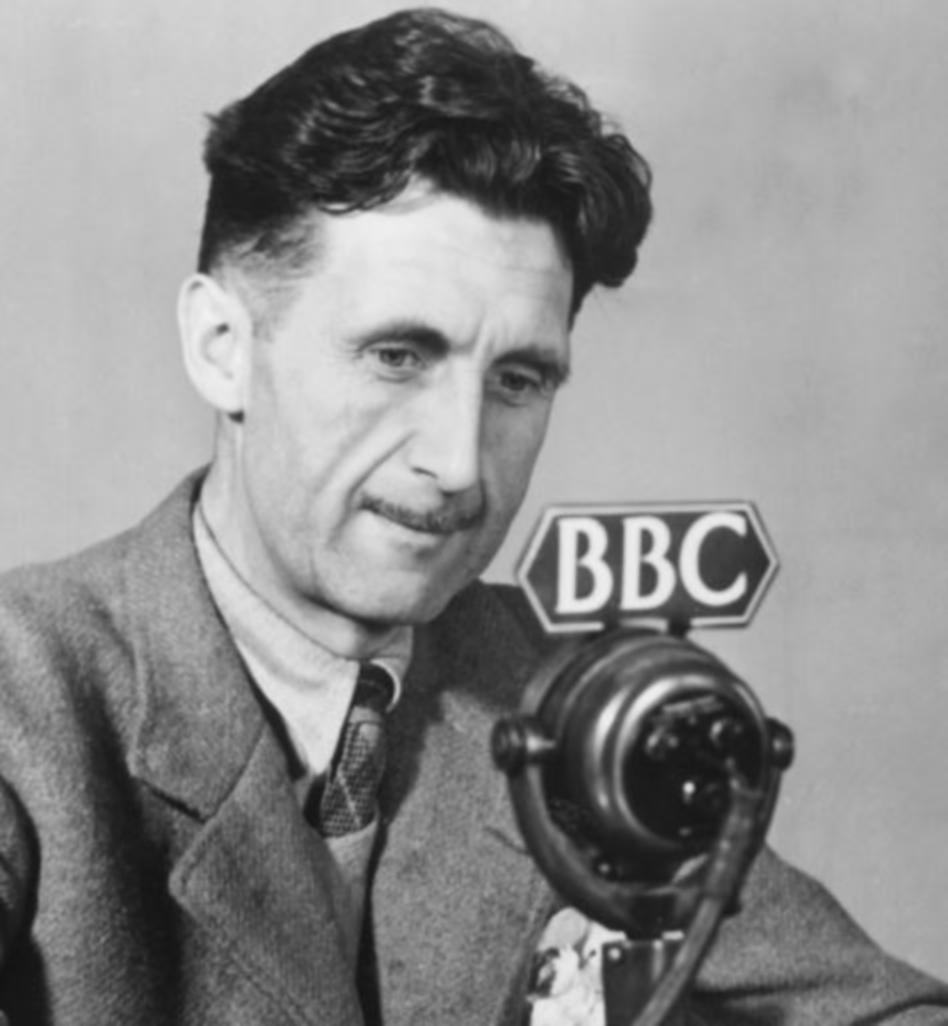