History of sports in Barcelona

Barcelona and the history of sports

The history of  sports in Barcelona and mostly their relationship can be observed since the beginning of the city’s history. One example is the sports activities in Roman Barcino, where Lucius Vinicius Natal was the first Barcelonian to win the Olympic Games.

In the Middle Ages, tournaments and other physical activities, which were appearing in the nuclei of the nobility were a breakthrough for the history of sport in Barcelona.

Also popularized body exercises and the ball game with all its variants or physical training through weapons, leaving an important sporting legacy. 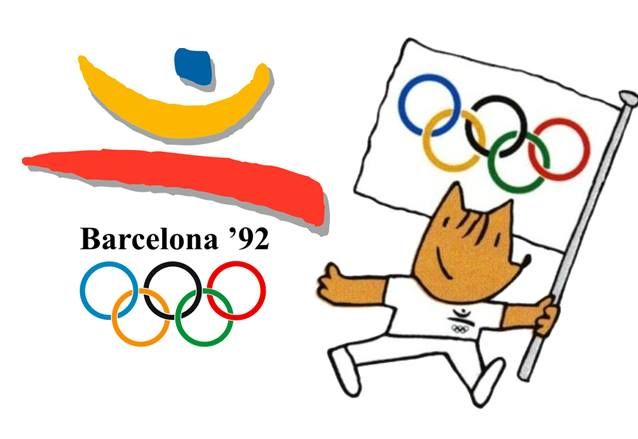 The origins of an Olympic city: The Barcelona of 1992

Fencing, hunting, dancing and horseback riding were the favorite sports of the nobles.

Other sporting activities that were practiced were wrestling, foot races, jumping challenges, dances or ball games.

It was in the middle of the 19th century, when Barcelona undertook a process of industrial and business expansion. This position provoked the presence of a high European foreign colony that participated in the recreational associationism, which was called « sport ».

The links between the elitist foreign colony and the emerging bourgeoisie of Barcelona facilitated the implementation of gymnastic-sports practices.

This consideration represented at the end of the 19th century, coinciding with the gestation of the modern Olympic Games, the image that sustained Barcelona as the precursor and first reference of the incipient sports association in Spain.

Barcelona Olympic Games of 1992 were a success in many ways. The welcome given by the people of Barcelona and the city was transformed to host the Olympic event.

The Montjuïc mountain, the Olympic Stadium, the Palau Sant Jordi, the Olympic ring, the Olympic Village, the Olympic Games meant a leap for the city, in urban planning, infrastructures and international projection.

Origin and historical evolution of sports in Barcelona

Throughout this tour we will observe the different periods that characterize the evolution of sport in our city.

In our tour we will review the most important and representative events and organizations of the sport practice in Barcelona and we will try to understand the importance of sport in Barcelona.

Optionally, upon request, we can visit the Museum Olímpic de l’esport.

If you like history, our other cultural tours mights also interest you! 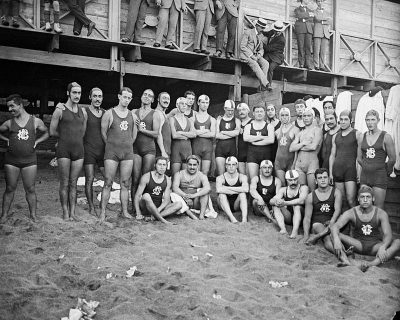