In the Mercè Rodoreda Route we will review facts of the war and post-war period in Barcelona, with a clear objective : to understand the literature of Mercè Rodoreda as, among other things, a formidable testimony of a collective tragedy.

The purpose of Itinera Plus and the Mercè Rodoreda Foundation is to preserve the intellectual heritage, disseminate her work and promote studies on the author.


Mercè Rodoreda was born in Barcelona in the Sant Gervasi de Cassoles Neighborhood in 1908. Her father Andreu Rodoreda and mother Montserrat Gurguí were literature and all over arts lovers. Therefore, Mercè Rodoreda, an only child, grew up in an environment that breathed culture continuously. Her father often recited poems to her when she was child. He died during the civil war in a bombing while her mother lived until 1964.

Mercè Rodoreda expresses in her work a strong Catalan identity and a feminine identity against the current. The author, since her exile in Geneva, where she settled in 1954 and where she lived for twenty years, continues to write in her own language : Catalan. This choice is the result of an identity and cultural defense that Rodoreda carried out throughout her life. 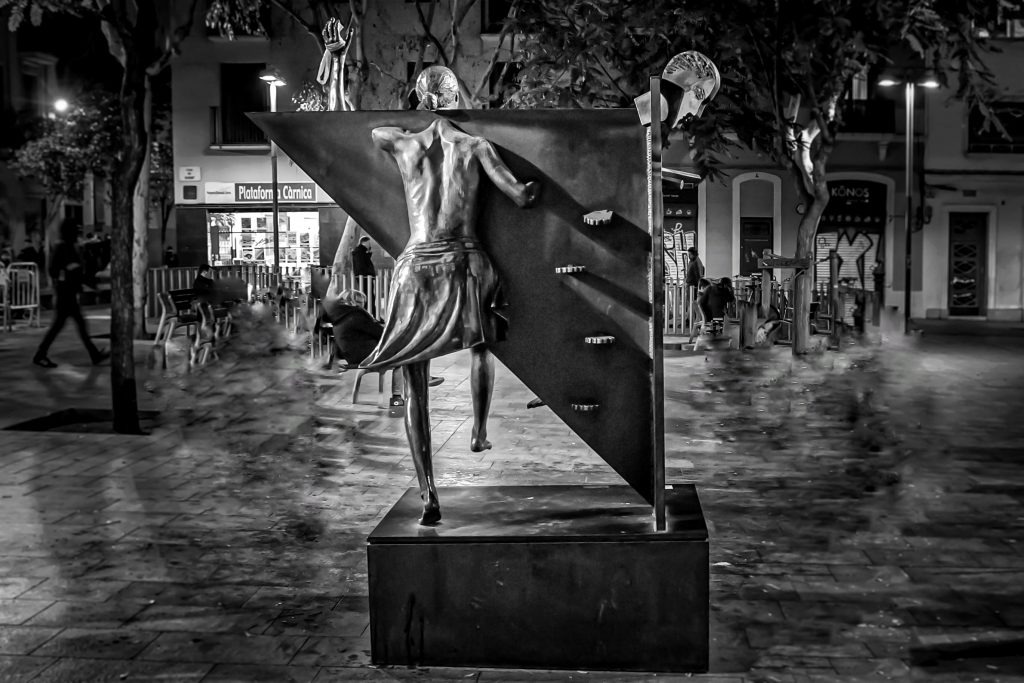 
The itinerary we propose is not a cold chronicle of historical facts, anonymous numbers or descriptions of geopolitical maneuvers, but an approach to the feelings of the people of the flattest town.

We will recall the historical facts that help to recompose our historical memory, we will walk through the different key points of the neighborhood of Gracia, we will visit an air raid shelter and relive the anguish of the bombings, we will remember personal anecdotes and literary fragments… We will understand, then, how and why La Plaça del Diamant has become and unavoidable literary document.

Barcelona is the protagonist in her works : La Plaça del Diamant 1962 and Mirall Trencat 1974 the streets of the Gràcia and San Gervasi districts, the places where the writer spent her childhood and youth, before her exile, the streets that she has used every day for more than twenty years and that have suddenly disappeared from her horizon… 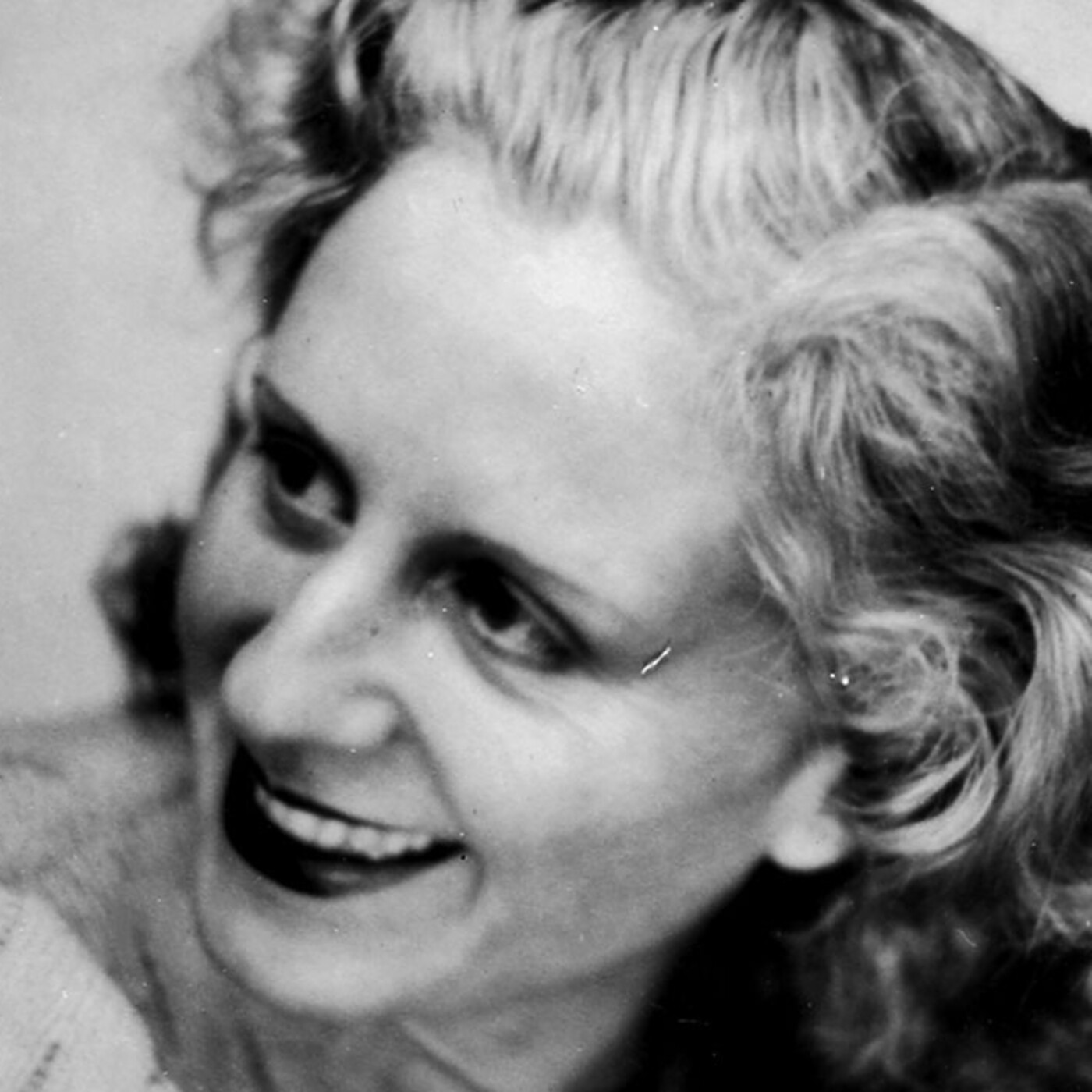