Gaudí and the Modernism

In our Modernist Route and Gaudí we will study the history of one of the greatest modernist architects in history, Antoni Gaudí.

Antonio Gaudí : One of the most representative architects of modernism in Barcelona.

In the mid to late nineteenth century, in the context of the Second Industrial Revolution, the city of Barcelona is in full transformation. Publishing houses, newspapers, institutions proliferated and with this economic and urban development, a new industrial bourgeoisie grew up with a modern air.

As a consequence of these social and technological transformations, a renovating current arose in several European countries (French Art Nouveau, German Jugendstil or English Modern Style, among others). In line with this European trend, Modernism appeared as a cultural movement that sought to modernize Catalan society. 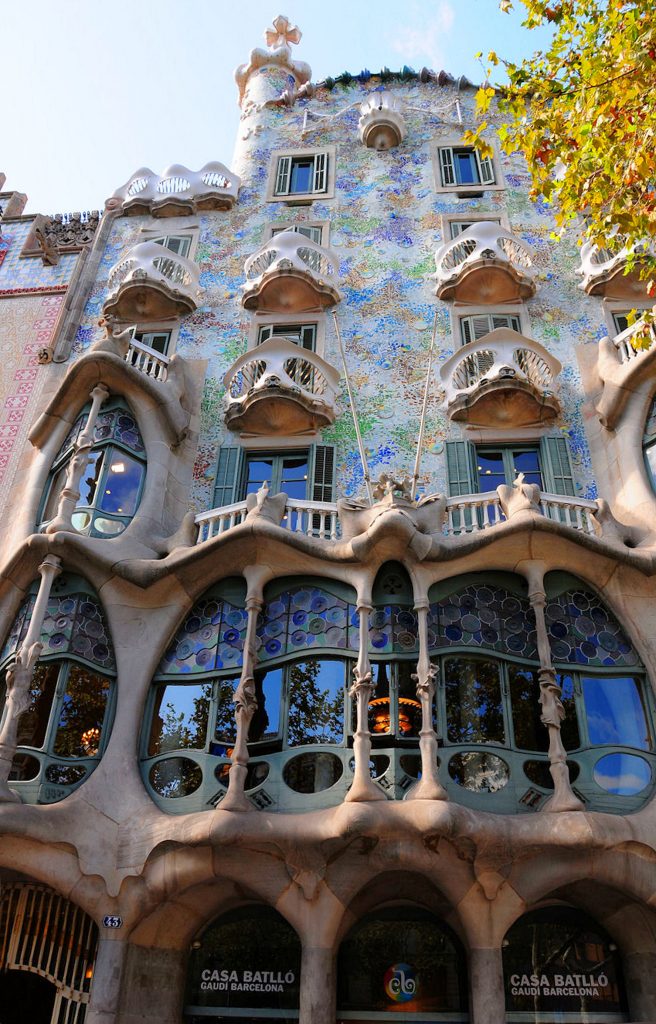 Although it developed in many disciplines (painting, sculpture, decorative arts, music or literature), its most outstanding application I architecture, which underwent a real transformation between 1885 and 1920, particularly in Barcelona.

Few people have marked the architectural history of Barcelona as Antoni Gaudi.

A major figure of Catalan Modernism, he was the designer of many of the most representative monuments of the city: the Sagrada Familia, the Casa Batlló, the Pedrera, among other works.

Discover the most outstanding works of Antonio Gaudí

In the Modernist and Gaudi route we will make a tour around the most emblematic monuments of Catalan Modernism, with a special focus on the life of the architect and his work.

The history of the modernist movement will be explained, as well as the importance of the Universal Exposition of 1888 in the birth of this movement, its most important actors and its most outstanding characteristics, checking everything live, since this heritage can still be seen today in the streets of Barcelona.