We’ll take a bike ride through the mountain!

Born Bike Tours Barcelona offers you the Montjuïc Bike Tour: Magic & Art to enjoy the Magic Mountain in a relaxing tour suitable for everyone. Come and discover the history, present and past of the port, the 1929 Exhibition, its palaces, its Magic Fountain and the Olympic Ring.

Discover Montjuïc and its history by bike

We will arrive at Plaza España along Av. del Paralelo, the European street with the largest number of entertainment venues at the beginning of the 20th century. The whole avenue was a great theater!

We will go up Maria Cristina Avenue, site of the Universal Exposition of 1929, where we will find different palaces and the Magic Fountain that will bring out your 5 senses. Don’t miss it at night, illuminated!

We will pass through the Pueblo Español (Museum) until we reach the Olympic Ring, the Palau Sant Jordi and the Olympic Stadium, venue of the 1992 Olympic Games.

We will make a stop at the Joan Miró Foundation and then go down to the Mirador de Miramar, a recommended place where you will discover the wonderful views over the city, the port and the sea. On the way back, we will pass by the Port Vell, to say goodbye to the sea that we have observed from the heights.

Born Bike has its own style, friendly and fun. You will only have to think about “hitting the pedals”. The tour is specially designed to enjoy it to the fullest!

Our Montjuïc Bike Tours run almost entirely on peaceful roads with no traffic, bike lanes and 30 zones, very safe for all ages. We accompany you with experienced guides who know the city and its history.

During the tour we will make several stops to listen, contemplate and enjoy each point and where you can take your pictures and your memories of the tour. 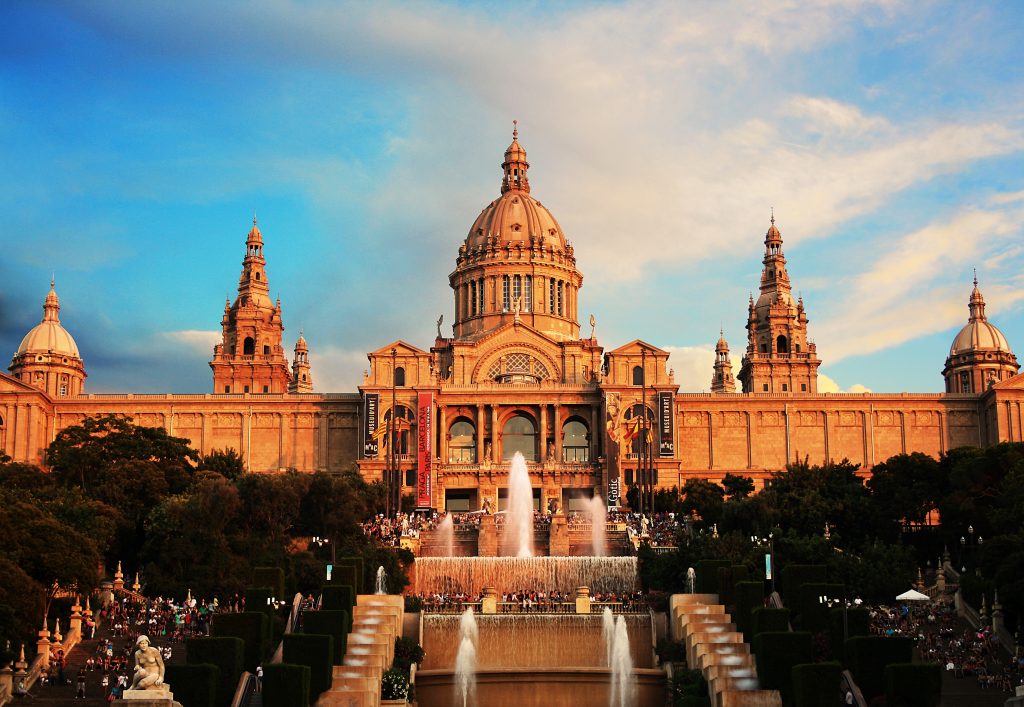 Our itinerary for you to enjoy the bike ride through the mountain: 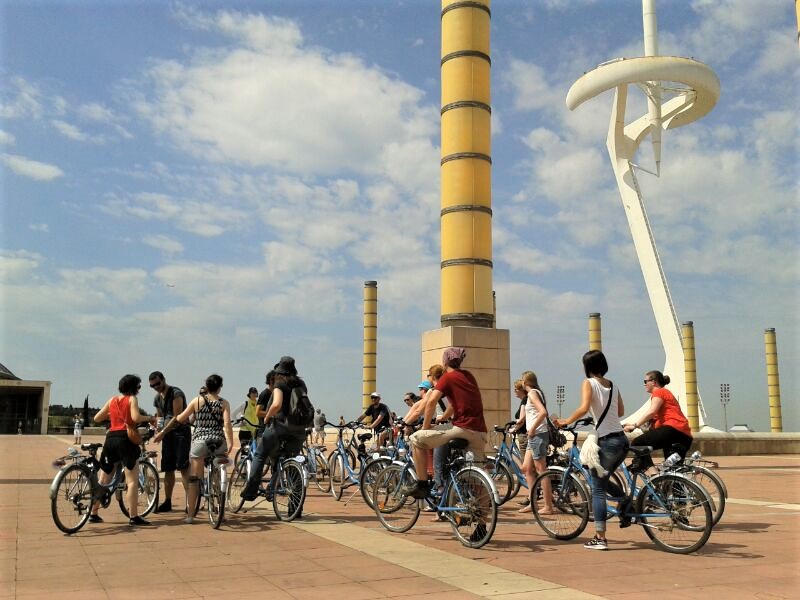