In the route of Picasso’s Barcelona we will study the history of Picasso and the influence he has had in Barcelona and how it has affected his artistic career.

Picasso’s relationship, who was born in Malaga, with Barcelona began in 1895 when the Ruiz-Picasso family settled in the Catalan city, specifically in the famous “Porxos d’en Xifré” of the industrialist and Indian Josep Xifre y Casas.

The young painter, in September 1895, at the age of 14, enters the School of Fine Arts of Barcelona « Escola de La Llotja » where his father worked as a professor of painting and where Picasso studied for 2 years. The relationship between Picasso and the city of Barcelona, where he lived and where he himself said “Barcelona, the city where it all began…”

“Barcelona was my elementary school, I did my high school diploma in Paris”


The young Picasso liked to move around the artistic environments of the city, where the great artists and intellectuals of the time met.

One of these places was the tavern of Els Quatre Gats (Montsió Street n°3), a refuge of inspiration where Picasso and his friends debated about life and art. In this emblematic place he made his first exhibition of paintings and even designed the cover of the house menu.

In this route we will pass by the different lodgings where the painter stayed during his stay in Barcelona and by his different studios.

Picasso will keep forever his relationship with Barcelona and will return to the city repeatedly, until 1939, when the artist became an exile and promised that he would not return to his country while it was ruled by the dictator Francisco Franco.

Picasso lived some fundamental years: those of his period of artistic formation and personal growth. He established and maintained strong ties with Barcelona throughout his life.

The maximum expression of this bond was his desire to have a museum in the city dedicated to his work, the “Picasso Museum”, which opened its doors in 1963. The museum was the work of Jaume Sabartés, a childhood friend of the painter. 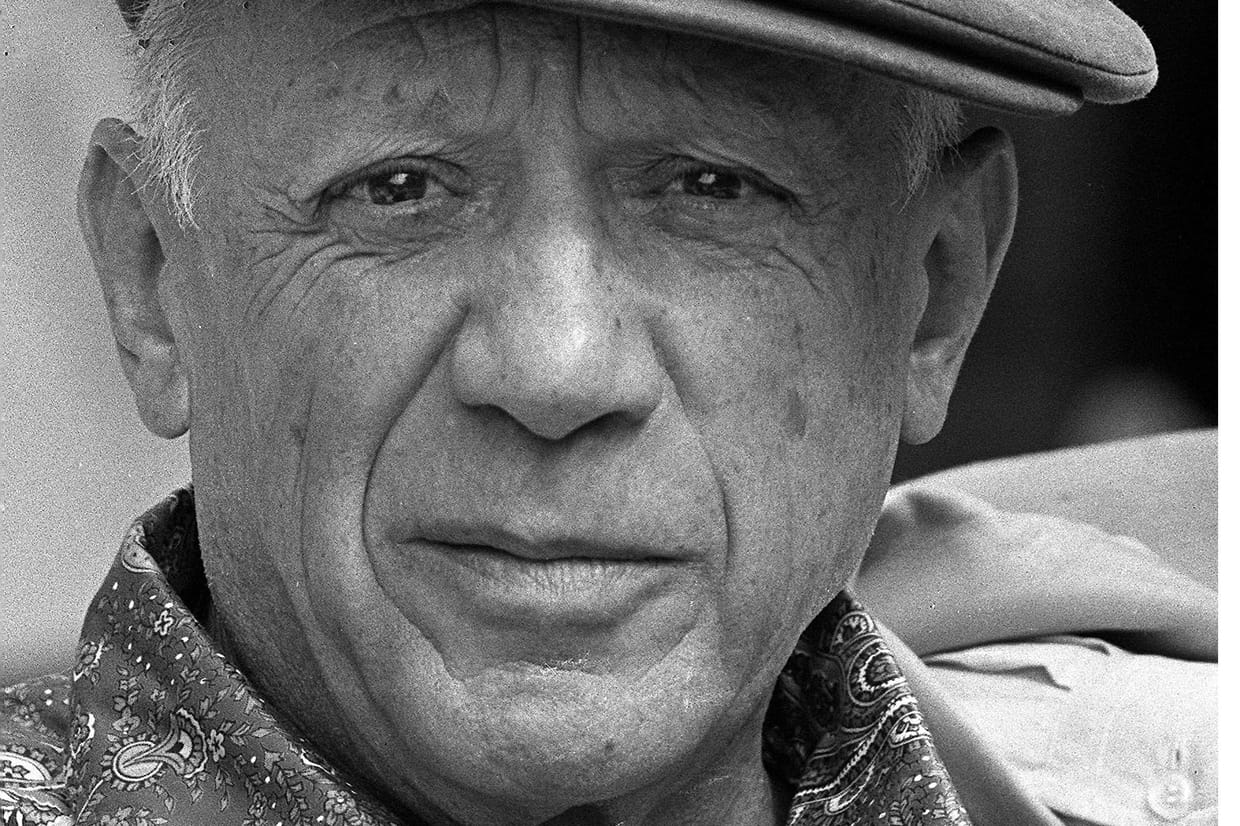