In our Roman and Medieval Barcelona Route we will study the history of Barcelona, a city located between the sea, the mountains and the Besos and Llobregat rivers.

Barcelona was always a coveted area because of its position and climatic conditions. As a result, the city as we know takes its roots from various cultures and peoples that remained throughout the ages. 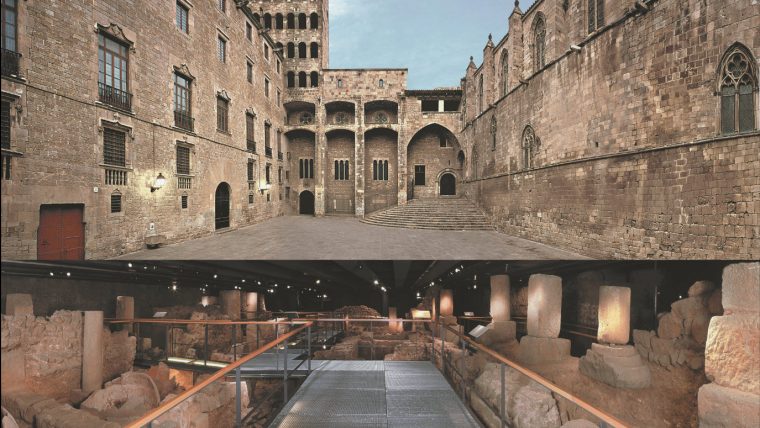 Discover with us the ancient Barcelona

This tour of roman and medieval Barcelona will give you an overview of these two key epochs, taking you through the archaeological and architectural heritage that still remains in many parts of the city.

The origin of Barcelona dates back to the 1st century BC, approximately between 15-10 BC, when the emperor Augustus founded the colony Iulia Augusta Faventia Paterna Barcino. Remains of the ancient Roman colony can still be seen around the city.

We will start from the Monumental Complex of the Plaza del Rey, from which you can walk through the city as it was during the first centuries.

From the Roman Barcino to the Ciudad Condal…

Barcelona became Ciudad Condal during the Middle Ages. It would be the main seat of power in ancient Catalonia, which began an intense commercial activity that made it grow and expand leaving magnificent buildings of Gothic architecture.

The county of Barcelona gained political and commercial importance and developed rapidly.

The city of Barcelona passed into the hands of the Council of the Hundred and an intense maritime commercial activity began. 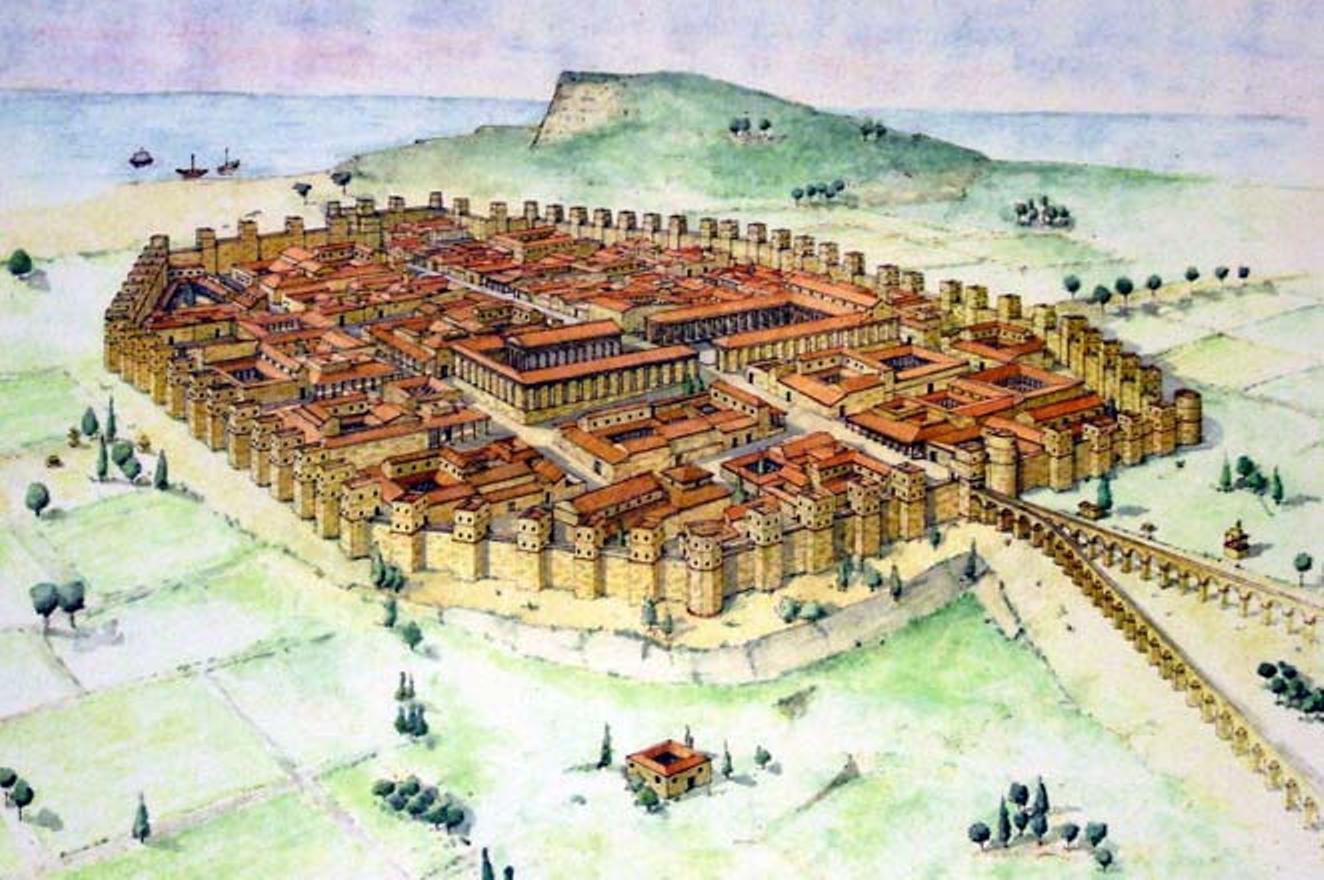