This tour through the Barcelona of 1714 is a journey that takes us 300 years back in time, in the context of the War of Succession.

Barcelona was the Catalan city most affected by the conflict. It lived the main events of the war and also the most dramatic, being conquered on September 11, 1714 after more than 1 year of siege by the Bourbon army.

We will see how, after Carlos II (last monarch of the house of Austria) died without descendants, the French King Louis XIV proposed that his grandson Philip V, Duke of Anjou, was designated king of Spain with the intention of expanding the influence and the power of France by the European territory. Something that England, Austria and Holland saw as a reason to declare war on France and Spain. This was the beginning of the War of Succession.

After more than ten years of war, and after the signing of the Treaty of Utrecht (1713), all the European powers had accepted peace. One city, however, was determined to continue fighting for its liberties: Barcelona. 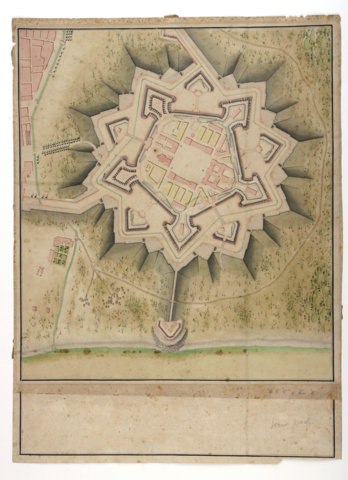 The route of the Barcelona of 1714 is an opportunity to discover and review these key historical events, walking through the places where they occurred:

The medieval quarter with its archaeological site under the Born Market, which were part of the Ribera quarter, which was demolished by King Philip V to build the Ciutadella military fortress after the war of 1714.

Many monumental testimonies of this period still remain, and on this route we will relive, with the aim of maintaining the historical memory, a portrait of the city as it was in the early eighteenth century. These are emblematic places, full of symbolism and with an exceptional patrimonial interest.

Experience the Barcelona of 1714! 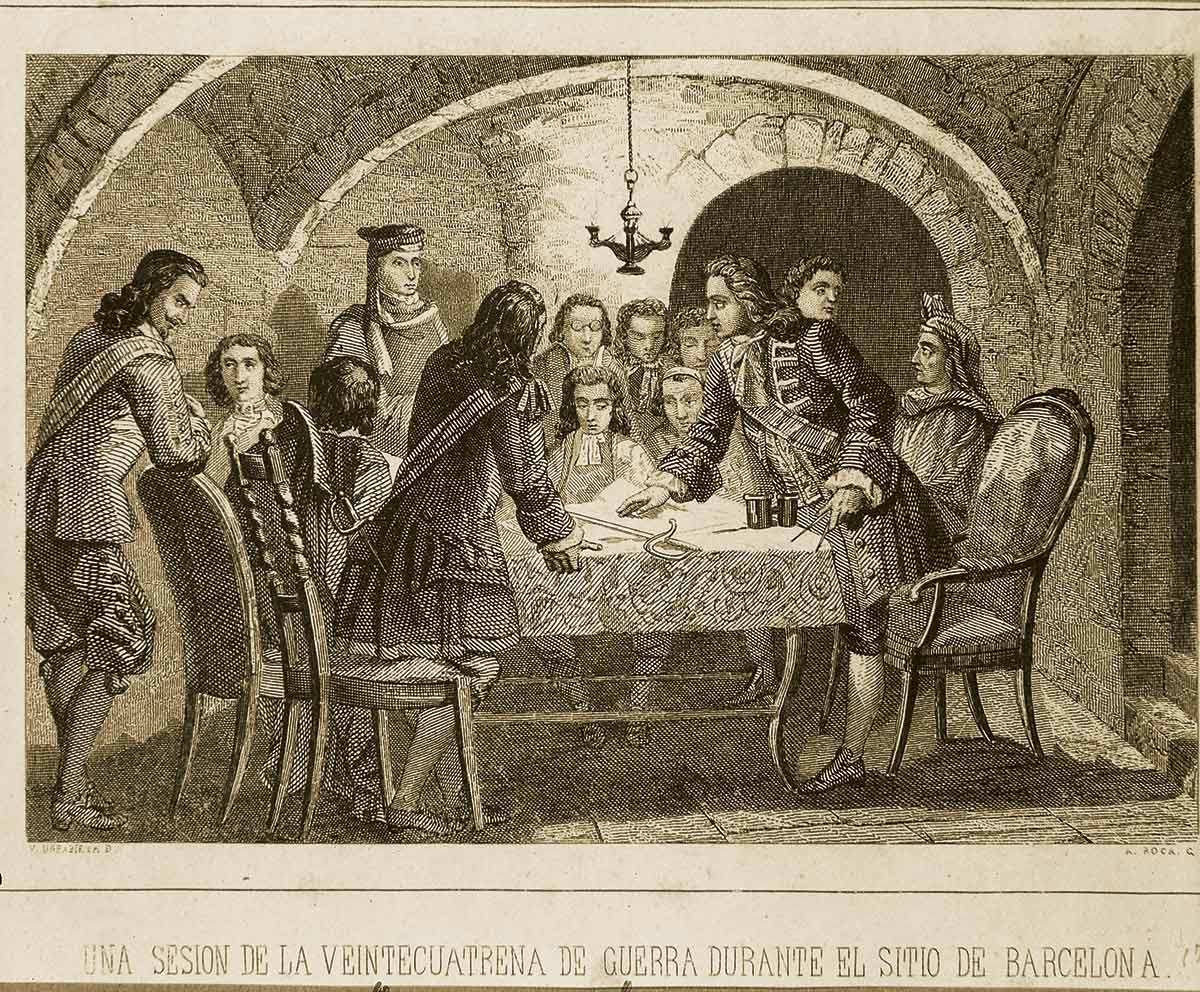