The Markets of Barcelona

The Markets of Barcelona

To study Barcelona and his markets we will make a tour explaining the city life and the evolution of the markets through different periods, from the medieval period until today. The commercial activity in Barcelona has been intense and has participated in the evolution and character of the city. 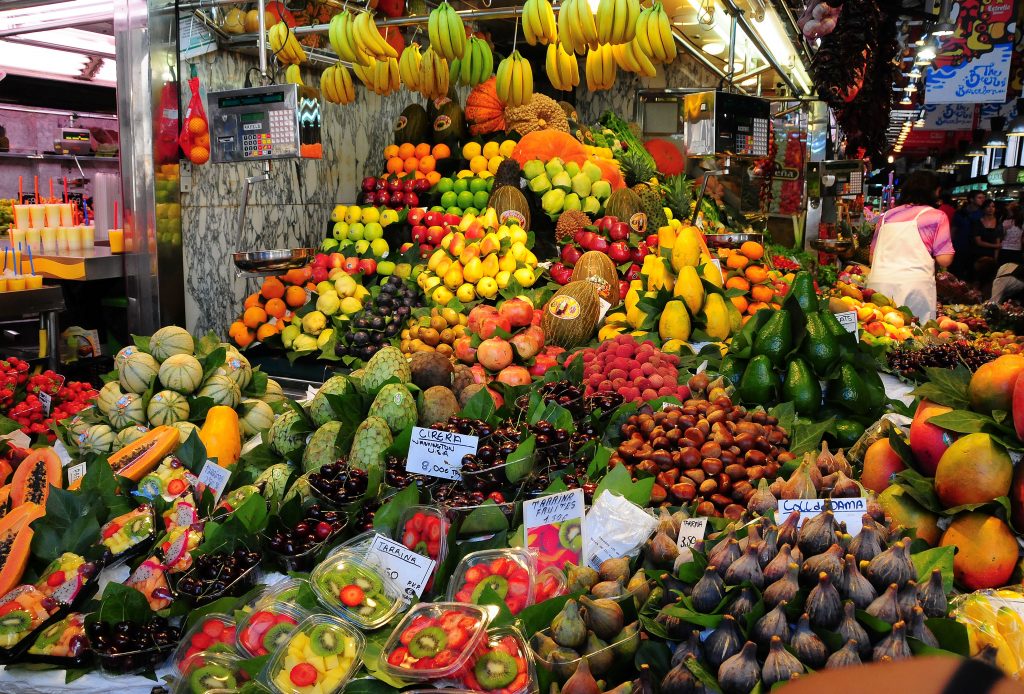 The Boqueria Market on the Ramblas of Barcelona

For centuries selling products to the walled city meant paying taxes. This, caused the markets to be established outside the city gates, in the Roman Barcino there was a market in the current Plaza del Angel, in front of one of the gates of the wall, centuries later, in the Plaza de la Boqueria, outside the first medieval wall were installed several outlets.

The Boqueria Market, located on the Ramblas in Barcelona, is the best known market in Barcelona where you will discover aromas, colors and flavors imported from all over the world. It is where the current network of Barcelona Markets begins, adding also the Santa Caterina Market in 1848 in the medieval neighborhood of Born.

In 1859, Ildefons Cerdà’s Eixample project was approved and its development led to the construction of the first large markets such as the Born Market built in 1876 by Josep Fontserè, Sant Antoni Market in 1882 and La Concepció Market in 1888. These markets were designed by great architects, one of them being Antoni Rovira y Trías.

In parallel, several municipalities in the plain of Barcelona, also built their own markets as Sants, Sant Gervasi, Gràcia, Sant Martí de Provençals and Barceloneta that raised their markets in the nineteenth century.

Now you can enjoy and get to know Barcelona and his markets! 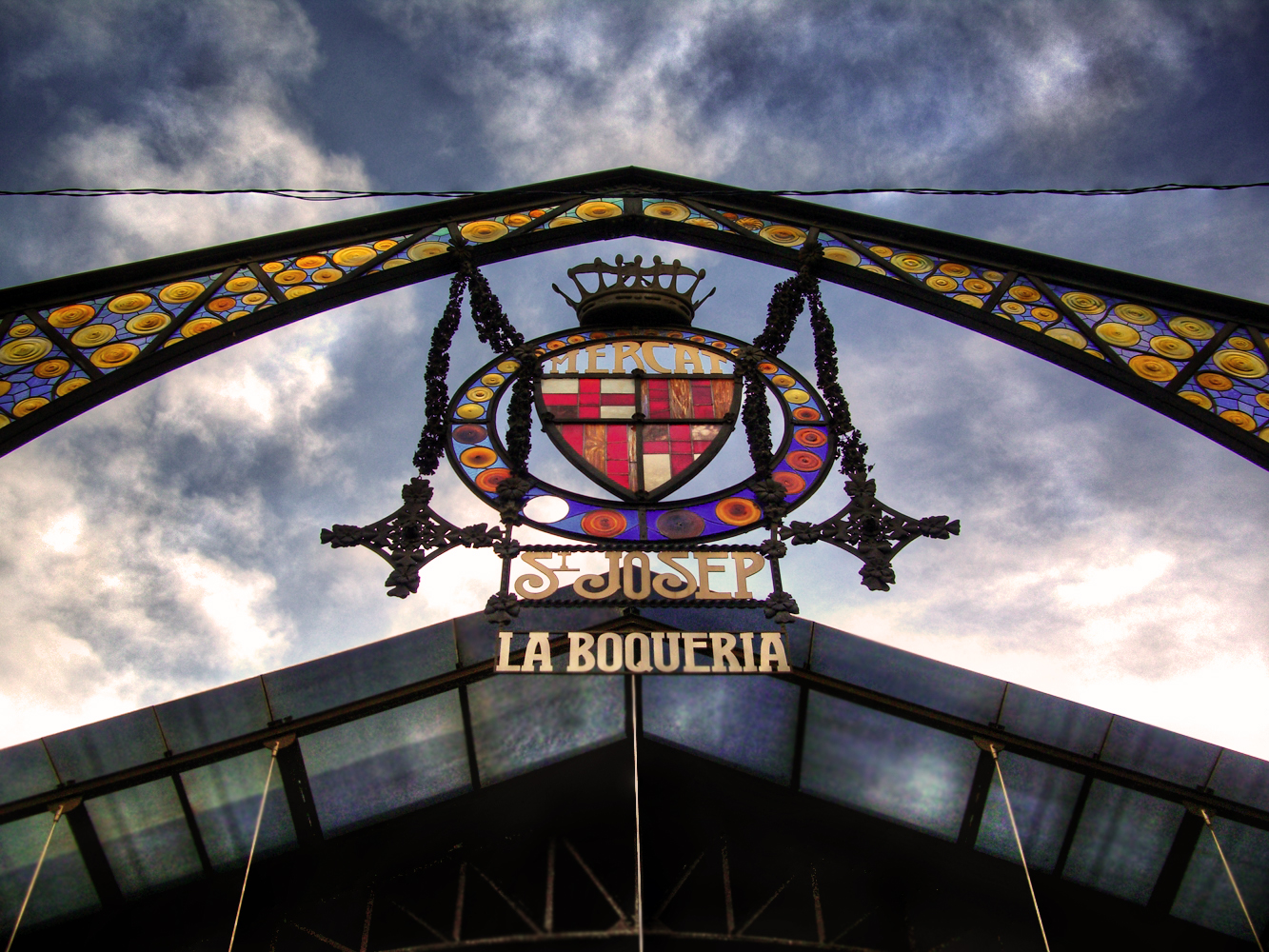